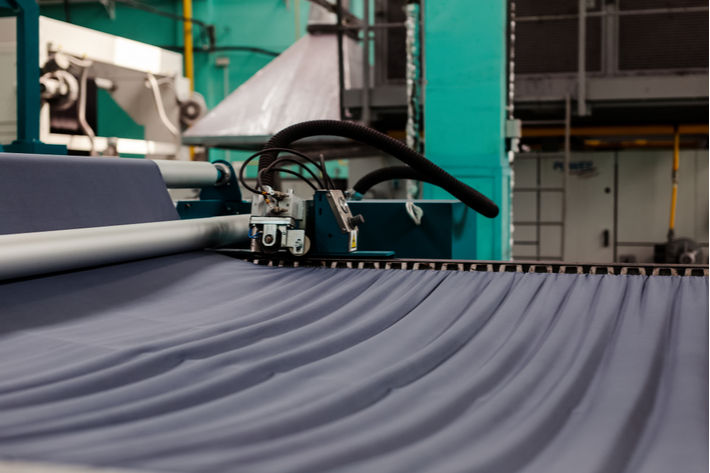 Pic: Shutterstock
China's economic recovery is set to gather pace in the second half of the year after growth stabilised in May, and the country is likely to keep full-year growth within a reasonable range with more targeted and effective policies, according to domestic economists and analysts. The country is likely to register positive growth in the second quarter (Q2) this year.

Despite weakening economic activity since March due to a resurgence in domestic COVID-19 cases and changes in the international environment, its economy will rebound in the successive months with a package of stimulus measures fully taking effect.

Profits earned by China's industrial firms contracted at a slower pace in May as COVID-19 outbreaks eased off and work and production resumed gradually, improving from its biggest slump in April since March 2020, according to recent data from the National Bureau of Statistics (NBS).

Zhu Hong, senior statistician at the NBS, warned that industrial firms still face pressure from rising costs and difficulties in production and operation, and called for more efforts to implement existing policies on stabilising the industrial economy and helping enterprises to tide over their difficulties, official Chinese media reported.

According to the NBS, the contraction in profits at industrial firms in Shanghai and Jiangsu, Jilin and Liaoning provinces narrowed by over 20 percentage points compared with the previous month.

A range of economic indicators improved in May due to stronger policy support and better control of the pandemic, showing fresh signs of recovery.

South Korea’s apparel imports have declined for the second...

China's economic recovery is set to gather pace in the second half of ...

The Vietnamese ministry of planning and investment recently called...

Led by MMF, Indian apparel exports likely to double in next 3 years

Trainers faced immense challenges as most were not tech-savvy 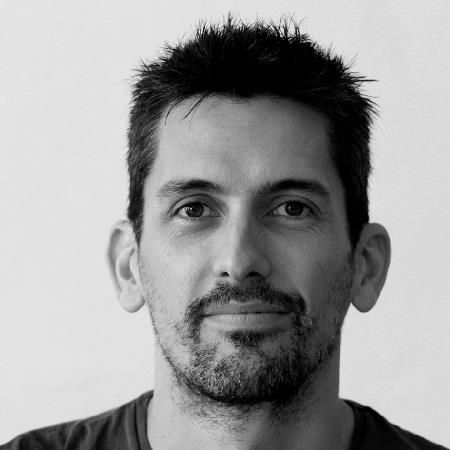 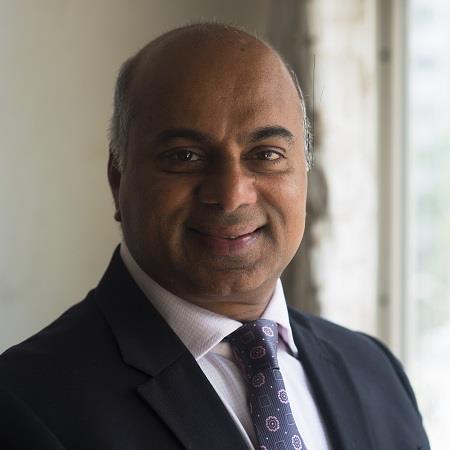 A strong advocate for retailing in India, Retailers Association of India...

Founded in Northern Italy in the late 1970s, Cifra Spa is a manufacturing...

Freudenberg Performance Materials is a leading global manufacturer of...

Web Industries is a precision formatter of nonwoven materials used in baby ...

Germany-based Dieffenbacher Group is a producer of high-quality composites ...

New York-based designer Frederick Anderson has been in the fashion...

Submit your press release on

Subscribe today and get the latest update on Textiles, Fashion, Apparel and so on.

Subscribe today and get the latest information on Textiles, Fashion, Apparel.